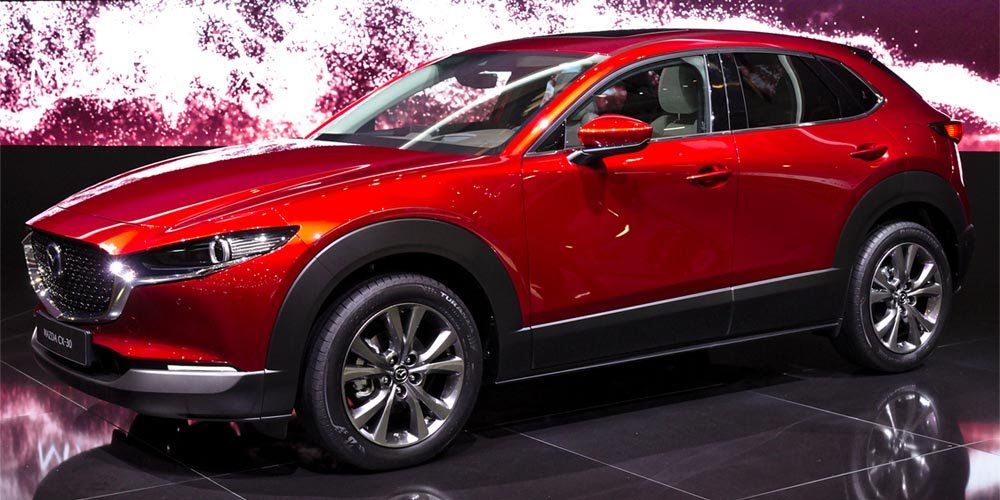 Borrowing from the World Car Awards (WCOTY) an automobile award selected by a jury of 82 international automotive journalists from 24 countries, Zimbabwe last year launched its own Zimbabwe Car of the year (zimCOTY) awards. These awards promise to be Zimbabwe’s most prestigious motoring awards. Like anything else it might have its teething challenges, but its measures well with most leading awards beyond borders.

In the WCOTY awards, cars to be considered must have been sold in at least five countries, on at least two continents prior to 1 January of the year of the award.

The contest was inaugurated in 2003, and officially launched in January 2004.This was as a unified award, similar to many of the continent, and nation specific Car of the Year awards. Since 2006, awards for performance, green cars, and car design have also been given. In April 2013, an award for luxury design was inaugurated.

The Zimbabwe’s inaugural car awards of the year promises to be an exciting one from a motoring perspective since the launch in 2019.

The winners will be crowned at a lavish function that will be graced by captains of industry, motoring industry players, government officials and stakeholders.

The handlers have also promised a transparent scoring system that also features the readers’ car of the year category, which is open to anyone by voting on its website.

The organisers are also considering acceding to public calls from their social media pages by introducing another category for grey import car of the year.

A reputable audit firm has partnered zimCOTY so as to collate the results and ensure transparency in the process. A pool of motoring journalists and editors will adjudicate on the cars that are participating.

They will be looking at such attributes as appealing to men and women, head-turning ability, environmentally friendly, engineering and performance, affordable and practical, safe and dependable, fun factor, delivers on its promise, styling, innovation, value-for-money, test-driven, among others.

These are cars that are available in Zimbabwe and sold in Zimbabwe in 2019, so they should be able to test drive them. zimCOTY competition is about automotive excellence and the winning vehicle must score highly in its own class, not against each other as is often thought, across a variety of categories, including those which reflect value for money, safety, dynamics, technology and aesthetics to name but a few. The voting process is designed to determine a single decisive winner, and not to provide a scale of merit of all competing cars

The winning cars will carry bragging rights, testifying to their success will further increase awareness of their clout to the public. For this reason and many others, these awards look increasingly likely to become the red carpet moment that carmakers and dealerships covet most, and that should be good news for motorists keen to buy quality. //END